Add all tracks to playlist

Few have owned the melodic and emotional edge of techno to the extent of Danish club alchemist Kölsch. Off the heels of his sophomore album 1983, the talent formerly known as Rune RK has not been resting on the laurels of successfully executing two of the finest underground dance LP’s of the past five years. Instead, the Ibiza favourite turns his hand to an artist with a similarly intuitive take on the electronic space — enigmatic Berlin staple Paul Kalkbrenner.

The German heavyweight hit similar gold dust with his latest Sony LP 7, to which Kölsch this month pays testament towards in his magical way. Playing on the original’s blissful sampling of ‘White Rabbit,’ Jefferson Airplane’s 1967 single is taken down the rabbit hole in a whole new light. Trippy, ascending melodies and a supple yet penetrating techno backbone dominate the track, once again spotlighting Kölsch’s journey-like maneuvers and their relevance to the modern club floor. 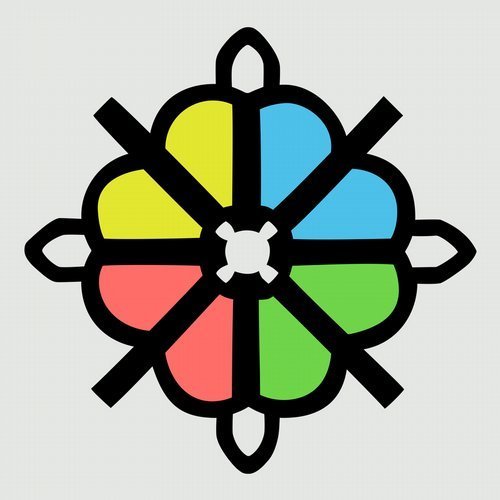 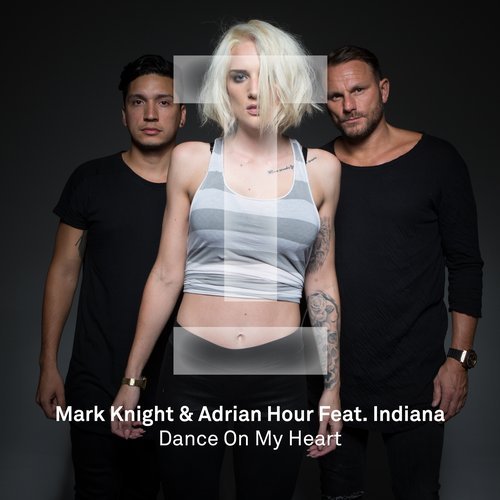